Dr. Paulius Skruibis is a psychologist, group psychotherapist and teaches at Vilnius University and the Institute of Humanistic and Existential Psychology. His main job is consulting and leading groups. He chose to study psychology after he started volunteering at the Youth Line. In this emotional support service, he learned to provide emotional support, and was a volunteer teacher, supervisor, and board member. In his studies in psychology, he was particularly interested in the topic of suicide, which later became the subject of his doctoral studies. He will continue his research on suicidal behaviour while working at the VU Suicidology Research Center. 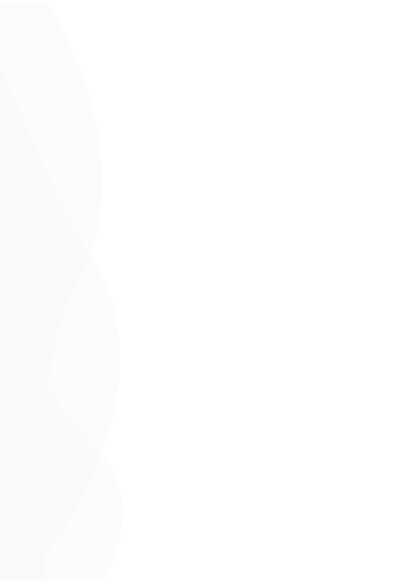